Carl Barvensky Paul is an Entrepreneur, Business Consultant, Founder/CEO who was born on the 18th day of August in the year 1990 and lives in Boca Raton, Florida. He has created empires with his distinct personality to see and take hold of opportunities where others see none. He believes anything worth doing is worth living for. For years he has been admired by people around him because of his problem-solving ability. Notwithstanding, challenges that set themselves, his persistent nature has always patted a way for him and today, he can proudly raise is head out and let the world know that all great sailors were made from though and stormy seas.

Talking about success for an entrepreneur, Carl is a great example as he has successfully built two companies. The first company he built was a security guard service company he named ‘USA Priority Security. At the startup of this company, Carl had to make certain decisions that others around him themed as him taking the risk since he had to take certain bold steps that others weren’t willing to take. This created a scene because most people never imagined he could achieve this. Today, he is glad to announce to you that the struggle was worth it. After a few years, he became open to more opportunities and caught the inspiration to create a second company. This company is a call center company which he names ‘Top notch Expert’. His logistic know how enabled him to fashion this company since he already had a quality experience on how to build a company from his first company built. Today, he heads these companies as the CEO. Only men of great qualities can attain this. It is wise to make the right choices.

All of Carl’s potential ability in the area of business has made him be counted upon by others who want to delve into one form of business or the other. Carl is a business consultant and has done consultancy for many businesses all over America. Being young and stirred up by the likes great businessmen like Bill Gates and Warren Buffett, Carl has taken it as a responsibility and a necessity laid upon him to inspire young minds and show them the way through a successful path in life and career. He feels he owes the world a debt he needs to repay by giving out the stuff he is made of so other can also be like him. Carl embraces competitions and sees it as a means to grow no matter your circumstances. For him, his life is his message that must be read by the entire world for people to know that life can be lived with the consciousness of purpose because this can only give direction and meaning to one’s life. He always says to himself that ‘True happiness is only gotten with the right bearing’. And he goes ahead to say ‘This is a perfect way to get on the world map’. LAW FIRM 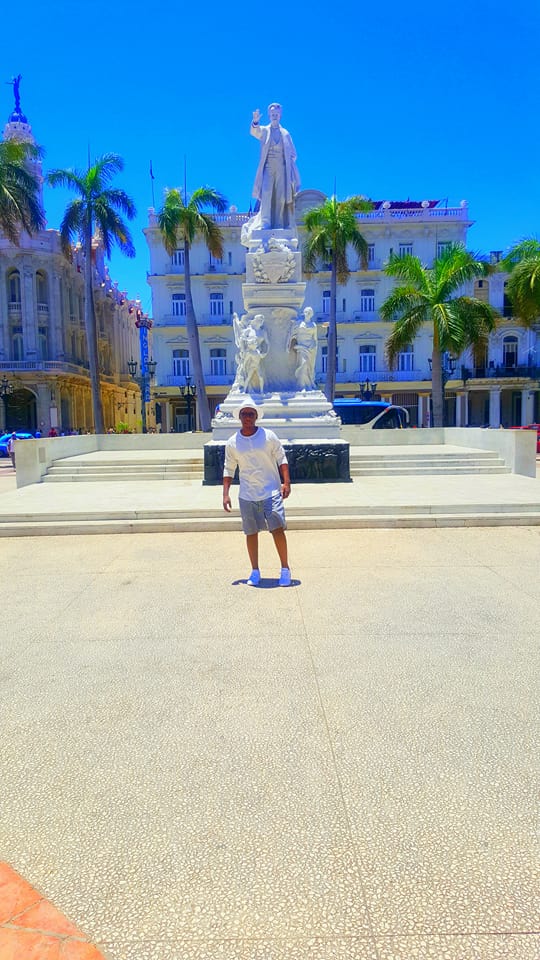